The authors question whether it is necessary to shrink-wrap a cucumber, “a wrapped cucumber lasts more than three times as long as an unwrapped one”, the book also explores the use and abuse of packaging and asks whether its label as villain is wholly justified. 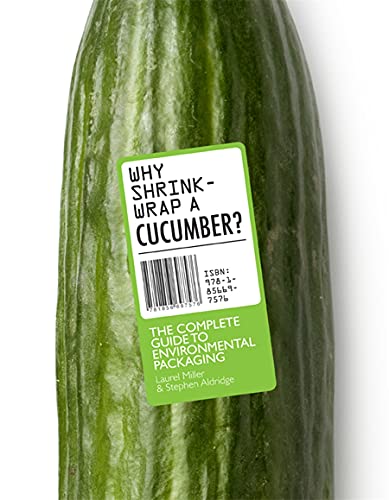 The most recent book by two of this year’s Economics Nobel Prize Laureates, who’s experiment-based approach in their work has transformed development economics. 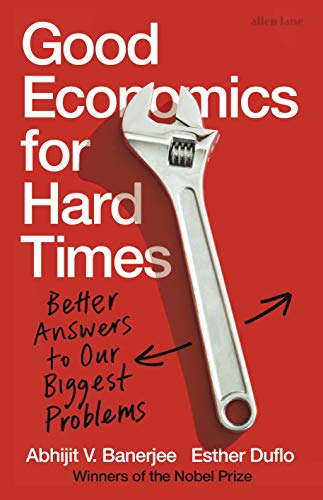 My recommendation would be almost a classical by now, an old little book but still full of significance and good ideas. I discover this book, per recommendation by a Professor, when I was a graduate student, and it is pure delight, much commendable indeed 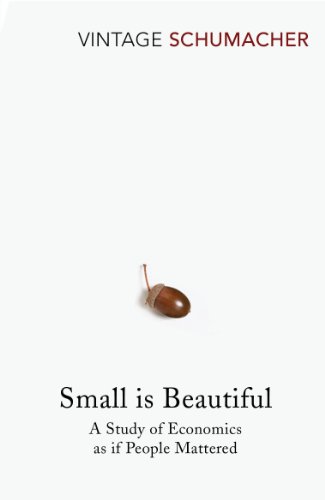 A recent book that uses acid rain, ozone depletion, and sea level rise as examples to explain the scientific process that informs decision making in environmental policy. It illustrates the benefits and pitfalls of the scientific assessment process. 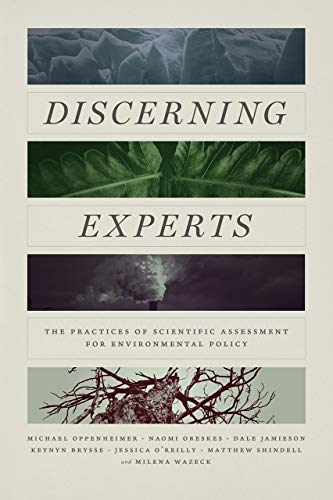 It is time for action so 100 techniques and practices described here that pull carbon out of the air. The solutions exist, are economically viable, and communities throughout the world are currently enacting them with skill and determination. 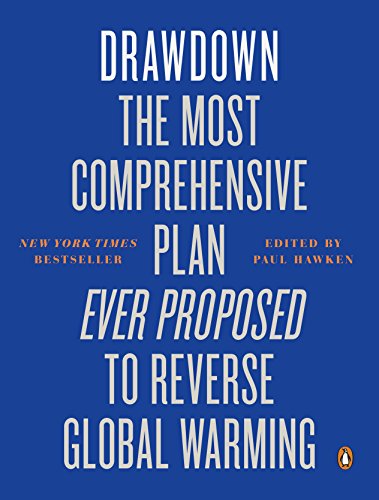 This book provides a detailed, global examination of energy transitions and an explanation of why efforts to limit global warming and to shift away from fossil fuels have been gradual. 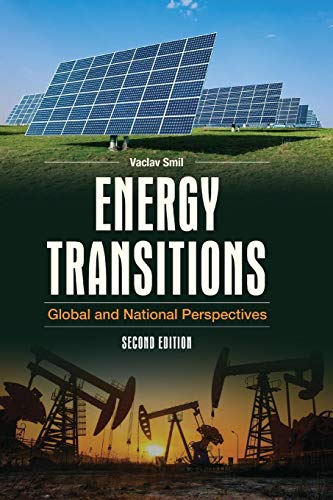 In this book, Calestous Juma identifies the tension between the need for innovation and the pressure to maintain continuity, social order, and stability as one of today's biggest policy challenges. 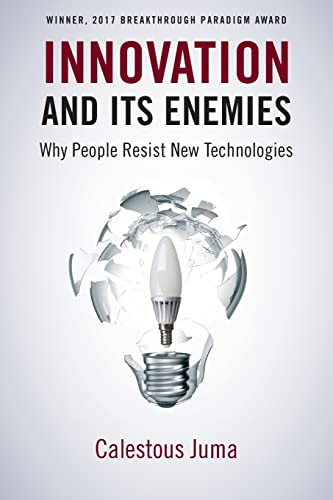 The author provides a broad and engaging overview of the urban systems of the twenty-first century, surveying policies and projects already under way in cities around the world and pointing to more ways progress can be made. Because living sustainably is not just about preserving the wilderness or keeping nature pristine. The transition to a green economy depends on cities.

Suggested by Gildo Seisdedos, Professor of Marketing Specialized in Cities and Development 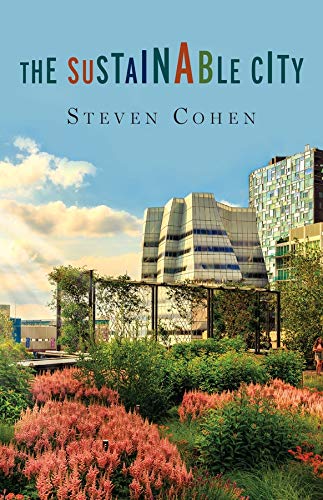 In The Happiness Hypothesis, psychologist Jonathan Haidt exposes traditional wisdom to the scrutiny of modern science, delivering startling insights. We learn that virtue is often not its own reward, why extroverts really are happier than introverts, and why conscious thought is not as important as we might like to think...

Drawing on the rich inspiration of both philosophy and science, The Happiness Hypothesis is a remarkable, original and provocative book - ancient wisdom in our time. 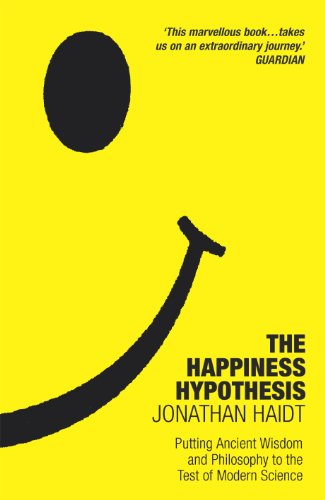 If you think the world is coming to an end, think again: people are living longer, healthier, freer, and happier lives, and while our problems are formidable, the solutions lie in the Enlightenment ideal of using reason and science.
With intellectual depth and literary flair, Enlightenment Now makes the case for reason, science, and humanism: the ideals we need to confront our problems and continue our progress. 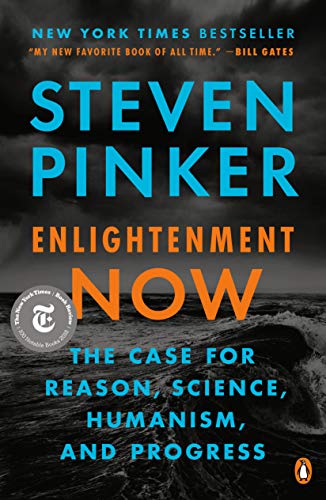 In Invisible Cities Marco Polo conjures up cities of magical times for his host, the Chinese ruler Kublai Khan, but gradually it becomes clear that he is actually describing one city: Venice. As Gore Vidal wrote 'Of all tasks, describing the contents of a book is the most difficult and in the case of a marvellous invention like Invisible Cities, perfectly irrelevant.' 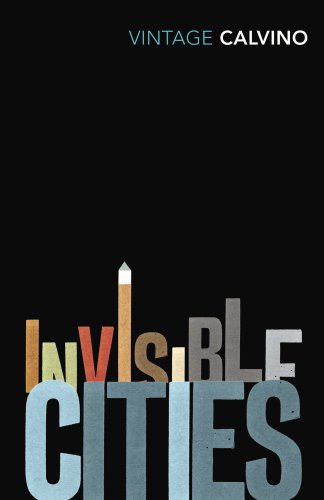 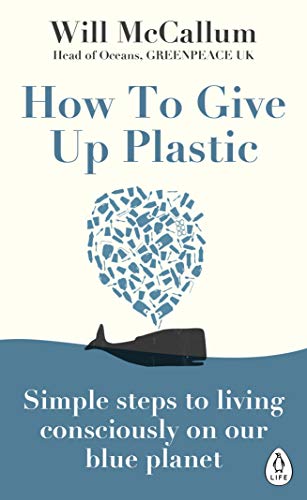 How To Give Up Plastic: Simple steps to living consciously on our blue planet
Editor: Penguin Books
Autores: McCallum, Will
PRINT BOOK
9.75 € 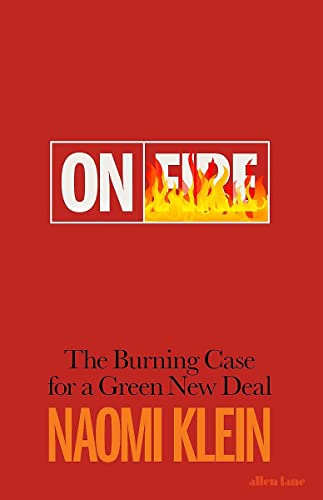 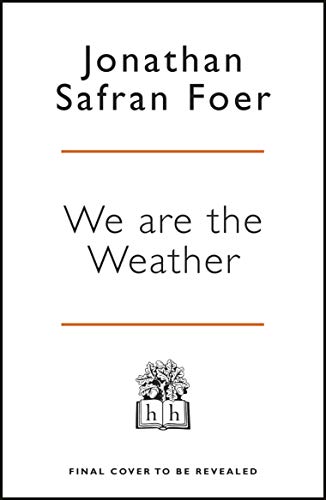 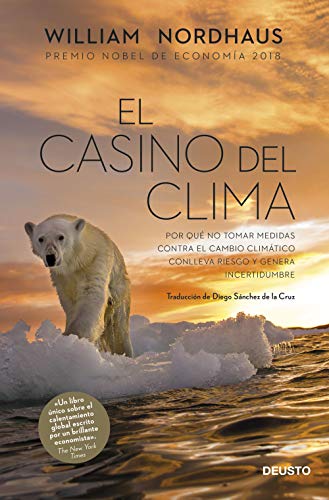 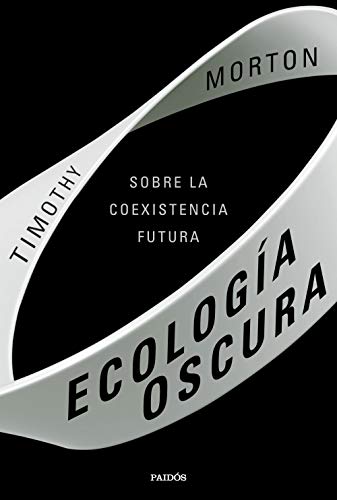 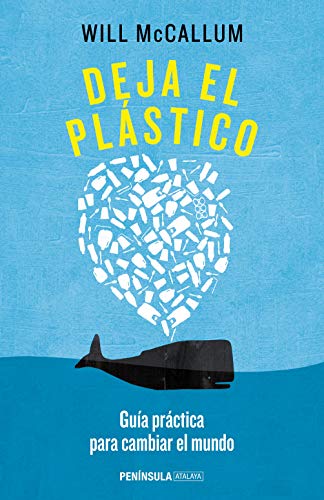 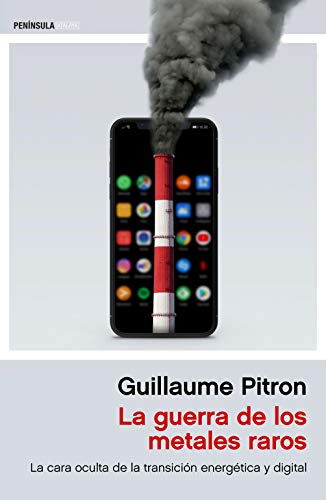